For much of the last 100 years, San Pedro and Terminal Island were home to the largest fishing industry in the United States. In 1937, the San Pedro fishing fleet numbered nearly 500 boats. Today the fleet down to less than a few dozen boats. None of the over 15 canneries that once occupied San Pedro and Terminal Island are left. The last closed in 2001. Most of the work has moved offshore to low-wage countries, first to American Samoa, Puerto Rico and the Philippines and now to Southeast Asia.

In San Pedro, a small tenacious fleet of commercial fishing vessels still exists. Local Photographer Wayne Oberparleiter has captured some wonderful images of the remaining San Pedro fishery. The gallery below is tribute to the fleet. 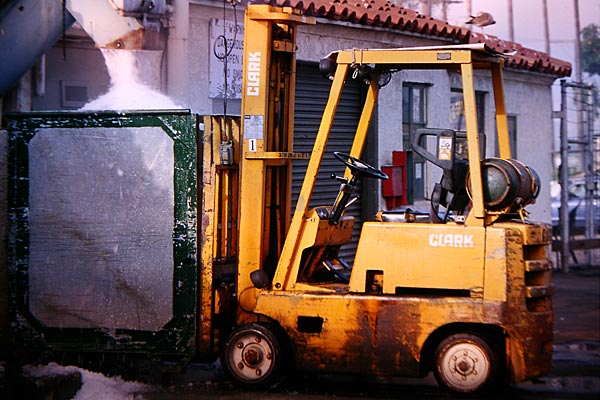 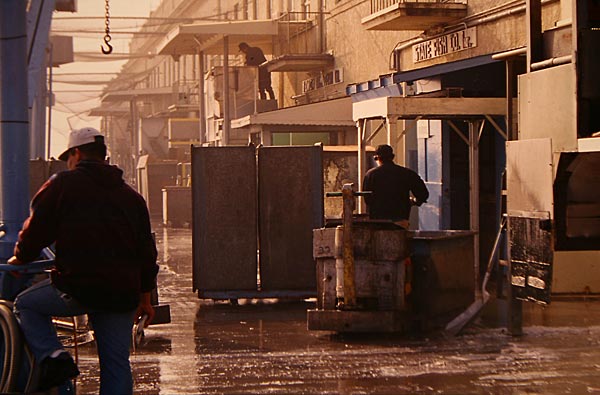 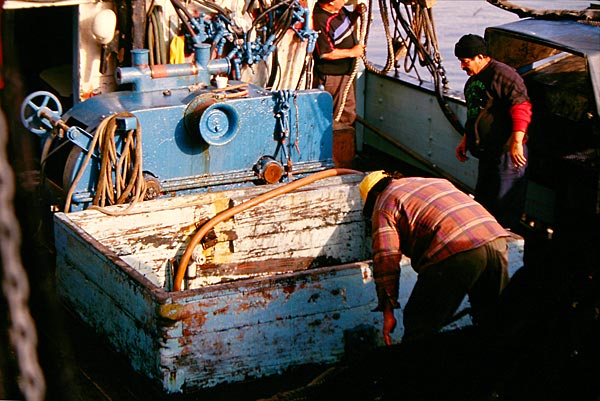 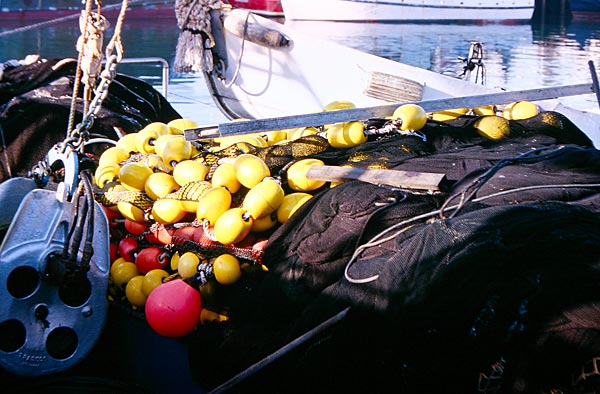 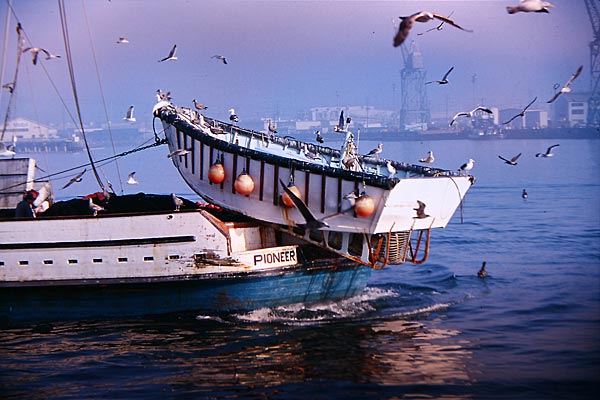 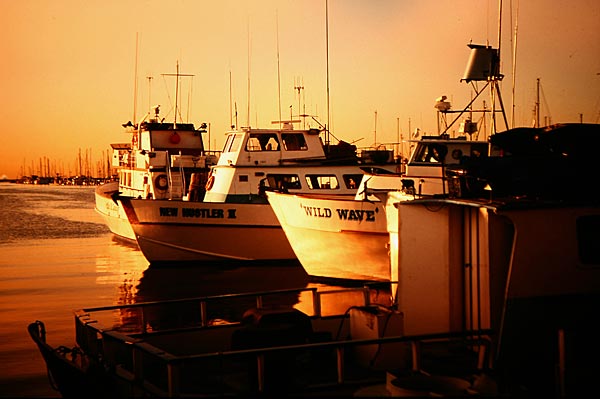 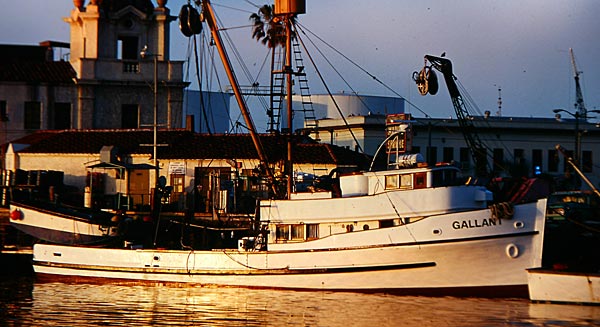